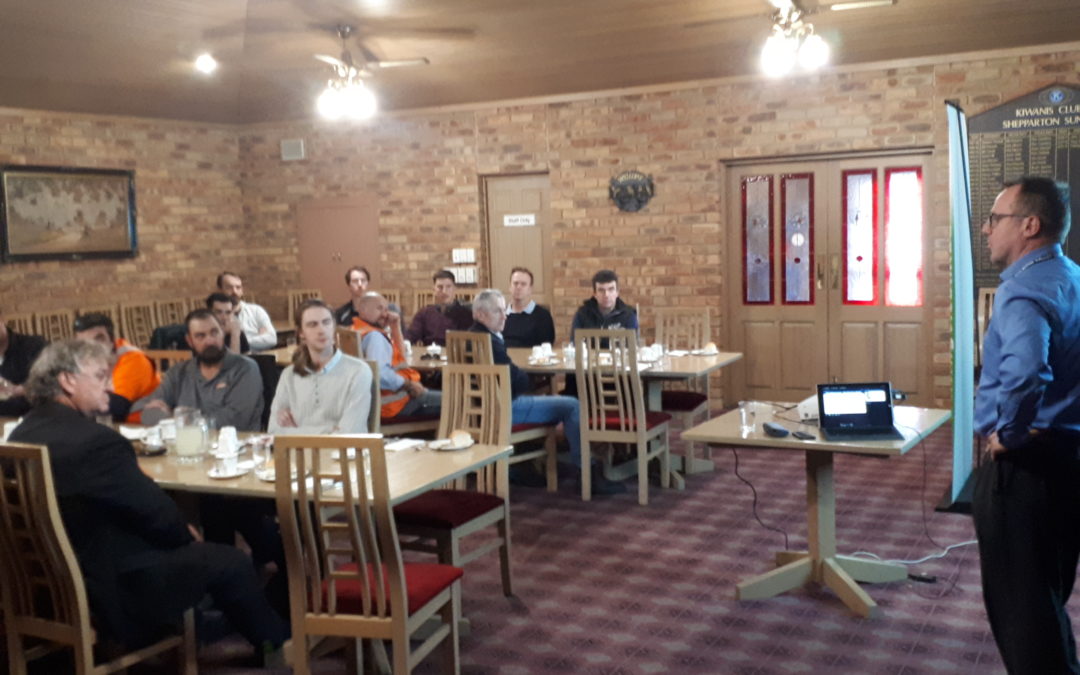 Steven presentation was attended by 18 members

Steven was representing WSAA on the ASEA (Asbestos Safety Eradication Agency) Water Pipes Working Group and has taken on the task of getting case studies from NSW from various Councils and water agencies associated with asbestos pipe treatment/replacement. Steve is in the process of gaining case studies from Central Coast Water, Shoalhaven Water, Riverina Water, Dubbo City Council, and South East Water (Vic). Some

Steven has been involved in this project for the past 9 years and was using this presentation as a test run of his presentation that he is required to give to the ASEA Board on 7 August regarding the progress and comments received during the collation of the business cases.

As part of Steven’s presentation which highlighted the practical challenges with dealing with asbestos pipe work, including replacing it or repairing it.  Steve noted that Goulburn Valley Water in the past has installed a PVC pipe through an existing asbestos pipe. A method known as cracking and this created a new pipe work system but left the old asbestos buried in the ground. This proved an effective solution however that procedure is now not widely practiced.

Steve gave us an update on where he felt the project was, along with the legislative, OHS and pipe asset issues that are been considered. This was a very insightful look at where the various authorities are at in attempting to deal with this, sometimes highly political and sensitive issue. Asbestosis is a very real disease and has affected and continues to affect many people so dealing with this issue is not done lightly.

At the conclusion of Steven’s presentation there was some continued discussion relating to his presentation but  also some realisation of the enormity of the issue. We wish Steven all the best with his presentation to the ASEA board and thank him for presenting to the IN-GV group.